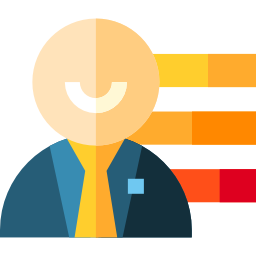 Skills you will gain

This Specialization builds on the success of the Java Developer course and will introduce fundamental programming concepts including data structures, networked application program interfaces, and databases, using the Java programming language.

This Specialization will instruct you on core programming standards and equip you to write applications to resolve complicated problems. In addition, you will learn from designing algorithms to trying out and debugging your programs. In the Project, you’ll use the technologies learned throughout the Specialization to design and create your own applications for data retrieval, processing, and visualization.

How the Specialization Works

Prutor.ai Specialization is a series of courses that help you master a skill. To begin, enroll in the Specialization directly, or review its courses and choose the one you'd like to start with. When you subscribe to a course that is part of a Specialization, you’re automatically subscribed to the full Specialization. It’s okay to complete just one course — you can pause your learning or end your subscription at any time. Visit your learner dashboard to track your course enrollments and your progress.

When you finish every course and complete the hands-on project, you'll earn a Certificate that you can share with prospective employers and your professional network. 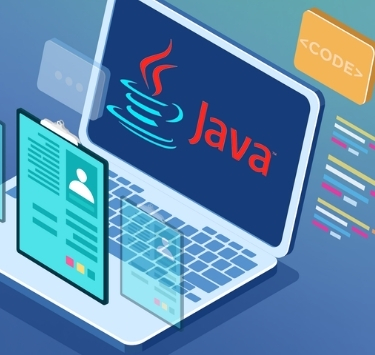 Courses in this Specialization 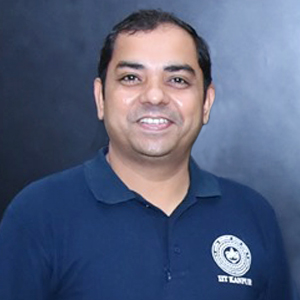 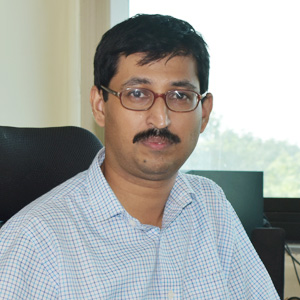 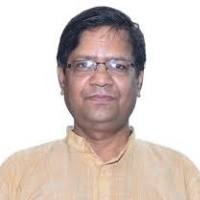 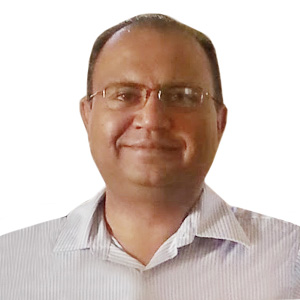 25+ year of IT Industry work experience in India & abroad LinkedIn

What You Benefit from This Program

What is this program intended to do?

What can I expect out of this program?

This program is designed for anyone looking to pick up skills in advanced concepts like Java, Spring, Hash Table, along with Agile Software Development Framework – Scrum. This program demands consistent work and time commitment over the entire duration of 6 months.

What type of learning should I expect?

The content will be a mix of asynchronous lectures from industry leaders as well as world-class faculty. Additionally, the program comprises of some live lectures or hangout sessions dedicated to solving your academic queries and to reinforce learning.

Is there any certification at the end of the program?

Post completion of each course separate certificates will be issued (5 courses 5 certificates) from Prutor.ai, IIT Kanpur. 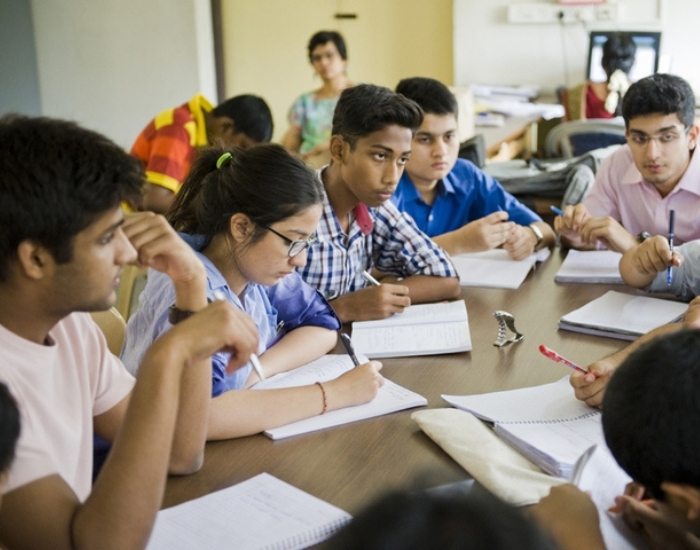